Originally from Tallahassee, Florida, Parker Ferren grew up playing competitive golf, falling in love with the game at an early age. After playing two years of collegiate golf at the University of South Florida, Ferren decided to enroll at Abraham Baldwin Agricultural College in Tifton, Georgia, to pursue Turfgrass Management.

After graduating in 2009, Ferren moved to the Palm Beach area, where he spent over a decade managing turf at several high-end facilities. In mid-2021, Ferren accepted the opportunity to move across the state and join the team at Copperleaf.

In his free time, Ferren enjoys playing golf and spending time with family. He has been married to his wife Amber for 9 years, and has two beautiful daughters - Emily and Mackenzie. 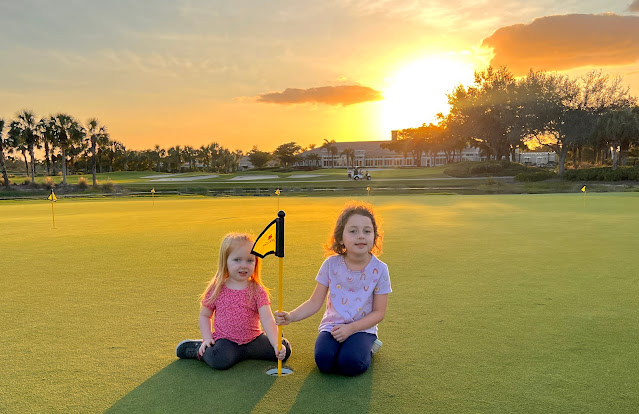 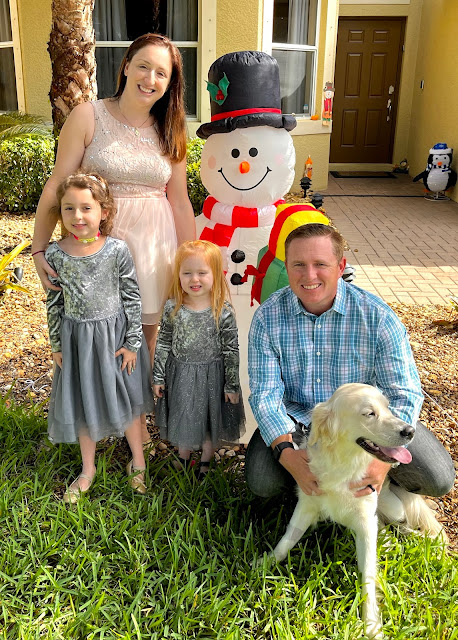 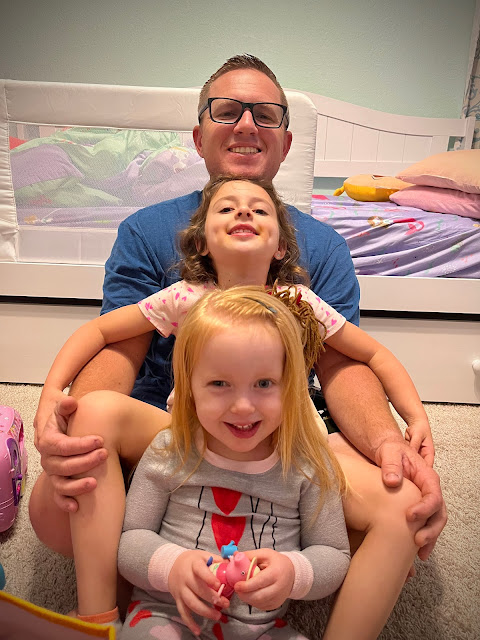